1.  We begin with a simple air compressor, which uses a power source (electrical or mechanical) to produce compressed air. 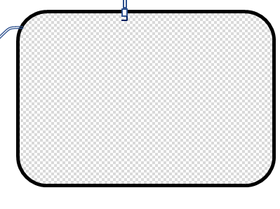 These few slides give the basic process.  They omit details such as valves and ignition timing.

3.  The fuel / air mix is directed into a combustion chamber, which contains a spark plug.

The four-stroke engine dominates the field of internal combustion engines.  By nature, there are inherent inefficiencies:

•  Of the four strokes (Intake, Compression, Power, and Exhaust) only one produces power.  The other three are drags on the power produced.
•  It produces reciprocating motion.  The up-and-down nature of this, with the piston completely reversing direction, is problematic.
•  On even the highest-performing IC engines, the vast majority of the energy is wasted as heat through the radiator and exhaust.
•  The Wankel rotary engine, used in some Mazda cars in the 1980’s, attempted to overcome some of these problems, but there were many problems with the Wankel design and implementation.  It is no longer manufactured in quantity.

2.  We add a Venturi / carburetor, such as from a lawn mower engine, to the compressed air stream to produce a pressurized fuel / air mixture, highly volatile. 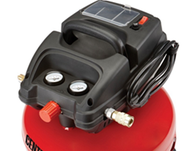 4.  The spark plug ignites the fuel air mix, with explosive results.  The hot exhaust is directed through an exhaust port.