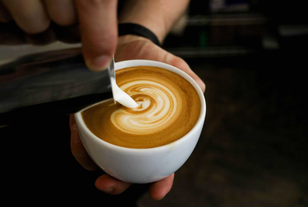 This device can be installed in vehicles that make frequent starts and stops.

This device can help produce power at the South Pole Research Station.  Wind  rushing down slopes there produces katabatic winds, regularly in excess of 100 mph, and approaching 200 mph.  Producing electrical power at the Pole is very expensive. 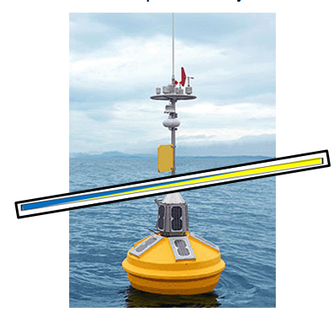 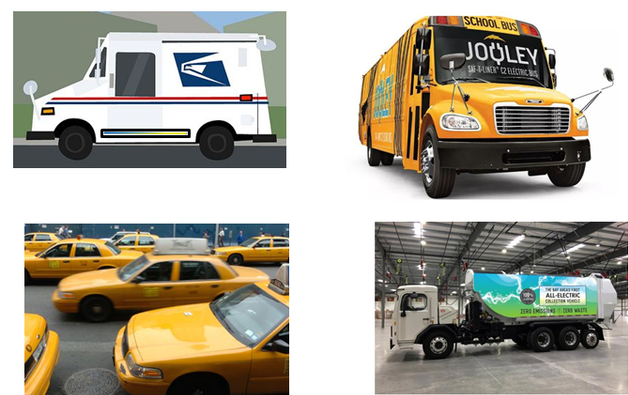 One end of the pipe is sealed, the pipe is filled with equal amounts of oil and water, and then the other end is also sealed. 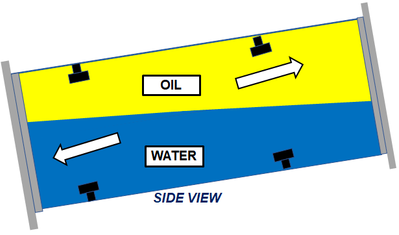 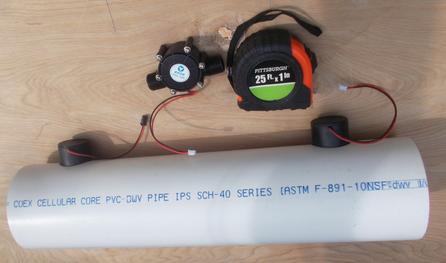 When the pipe rotates the other way, once again, ALL of the oil and water move, trying to exchange places as it were. 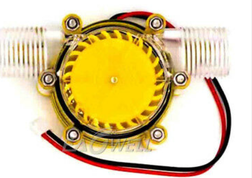 Two liquids that easily mix together are called "miscible", like coffee and cream, or milk and water.  But many liquids, such as oil and water, don't mix.   They are "immiscible".  This property may be used to generate electrical power, especially from the motion of water waves and vehicle inertia.

Powered by the wind, this device can produce power in off-grid desert oases, helpful for pumping water.  The device is suspended from a support by a spring and / or swivel, and blows in the wind.  It is cheaper than a wind turbine, and operates at lower wind speeds, including intermittent, gusty winds.

This is a piece of pvc pipe, 4" (10 cm) diameter.  It is plastic, lightweight, rigid, and it floats on water . It has holes drilled into it, into which are inserted small hydraulic generators, like the one above.

The power generated may be used to power buoys.

​71% of the surface of the Earth is covered in water.  Much of the Earth's population is clustered near these bodies of water.

A hydro turbine converts the kinetic energy of moving fluid to rotational energy of a shaft, which can be used to power an electrical generator.  These can vary in size from the hand-held unit shown here, up to the huge units that generate power at Niagara Falls (USA) or the Three Gorges Dam (China).  The principle is the same - the input is water in motion,  with electricity and water for outputs.  Whenever water flows through it, it generates electricity. 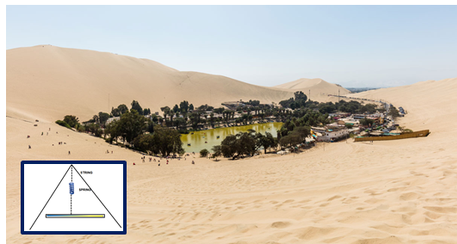 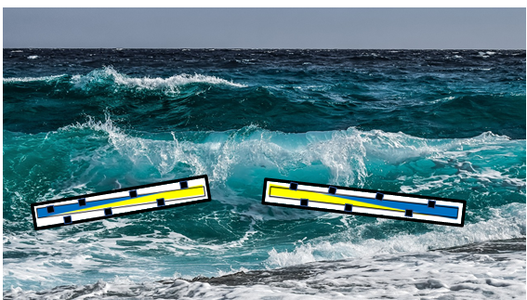 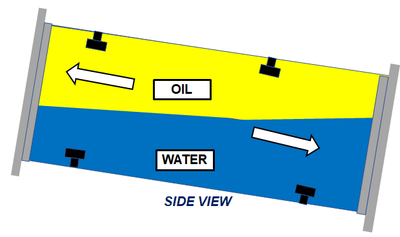 If the pipe is very long (100 ft. e.g.), its tilting will be limited.  But here, a very long pipe may be mounted on a smaller raft.

If one side of the pipe is raised, even by as little as one degree, ALL of the oil will try to rise to the high side, displacing an equal volume of water to the low side.  The movement of both the oil and the water through the generators creates electrical current. 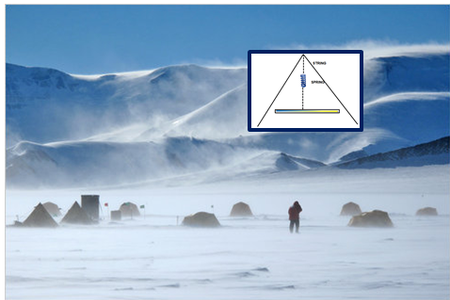 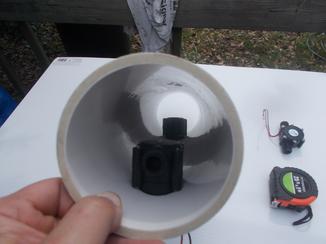